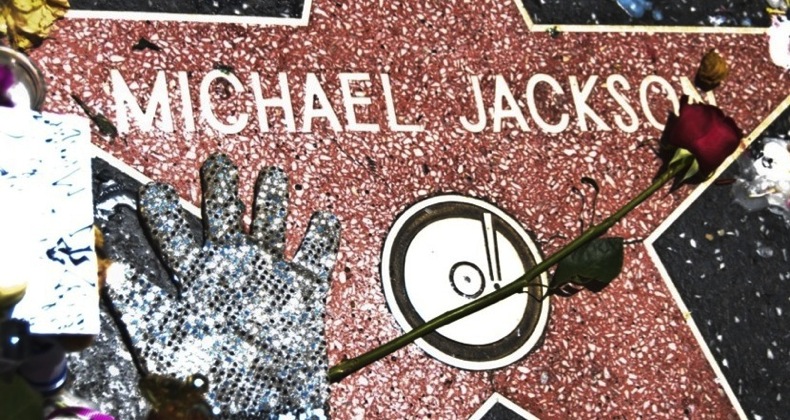 OK I know what you're thinking this is a blog about joomla and web development so what is Brian doing writing about Michael Jackson for. Sure his death is sad news, especially for those of us who grew up with The Jackson 5 but why give it space on this blog.

What many of you may not know is that in December 2004 his web site "MJJSource.com - The Official Source of Michael Jackson News & Information" was launched  using Mambo.

If I remember correctly the site was developed in flash using mambo as the content generating back end by a team of developers in the Netherlands.

Never heard about this?

Well December 2004 - August 2005 was the time that Michael J Jackson was facing his now infamous trial and there were doubts about the PR value of shouting from the rooftops about it. Especialy as this was perhaps the only web site at the time that was proclaiming his innocence of the charges.

Eventually, and after much debate, the web site was added to a showcase of Mambo powered web sites at www.mamboserver.com. However when the fork/spoon happened and Joomla was born MJJSource.com became one of many sites to show its solidarity with the now ex-mambo core team and reloaded his web site with Joomla.

This site has been developed using the open source software formerly called Mambo. This is a full-featured content management system that can be used for everything from simple websites to complex corporate applications. Currently this software is being rebranded by the developer's team.

Of course I'm not naive enough to think that Michael Jackson himself actualy used his gloved hand to build the site but even so ...

A record of the web site is available at The Internet Archive Wayback Machine and the original site credit to Mambo here.